A study conducted at Memorial Sloan Kettering Cancer Center known worldwide for cancer research concluded that colostrum is rich in antibodies needed to build and maintain a healthy immune system.  Camel milk has higher levels of lactoferrin than either goat or cow milk.  Camel milk also has a unique antibody not found in goat or cow milk that is able to penetrate cells and cross the brain barrier.  Lactoferrin is found in much higher concentration in the colostrum of the female camel and specifically in early lactation of female camels (up to 6 months lactation).  Lactoferrin helps to destroy viruses, bacteria, and fungi, thereby accelerating the healing process.  Everyone has cancer cells in their bodies, but it is only with a weakened immune system that cancer cells take hold and multiply.

You may purchase camel milk from Desert Farms by clicking on “Buy Milk” on my homepage on my website:  http://www.camelmilkusa.com 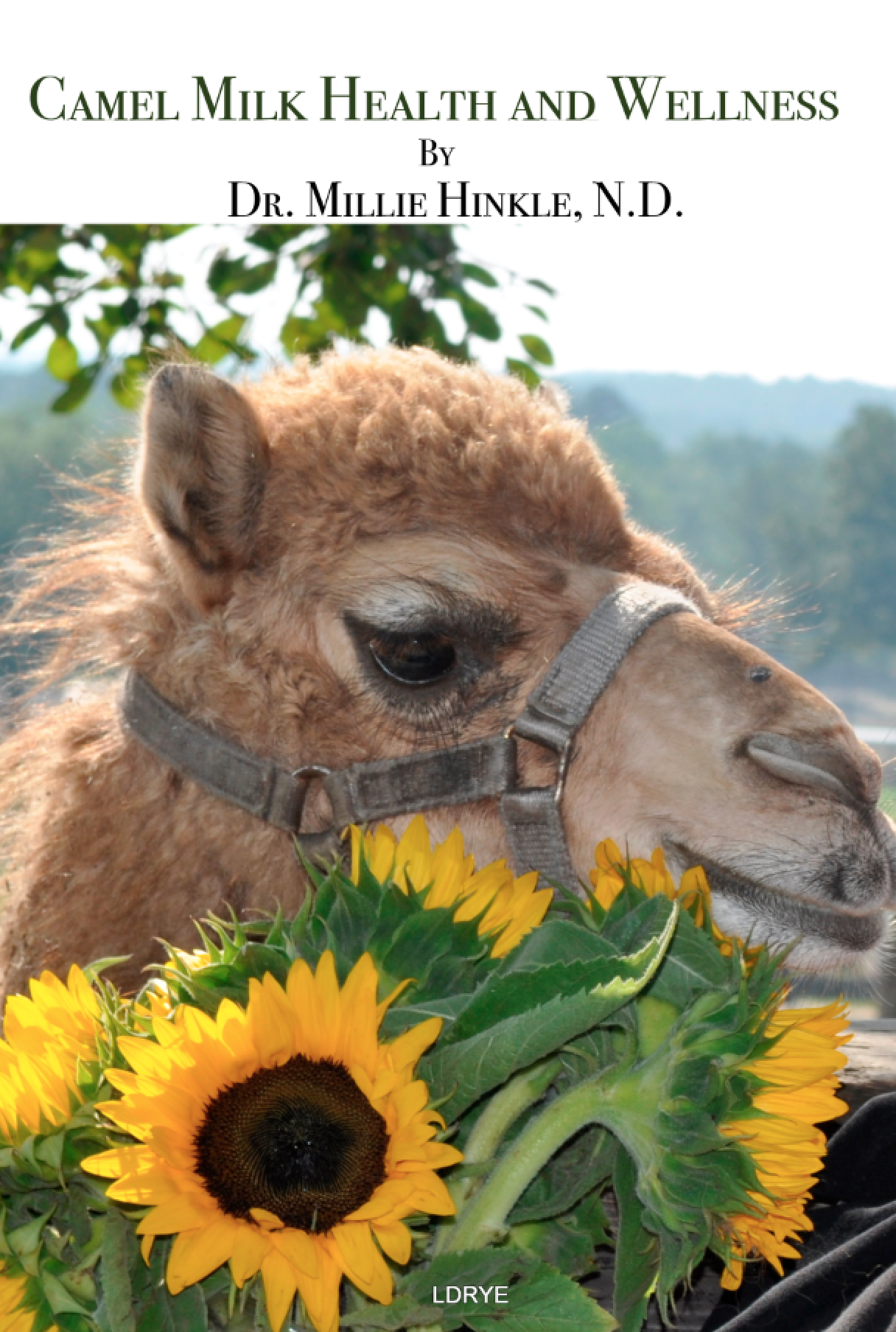 Dr. Hinkle's new book "Camel Milk Health and Wellness" is now available for sale.
For more information about the book and where to purchase contact Dr. Hinkle at hinkle.millie@gmail.com.